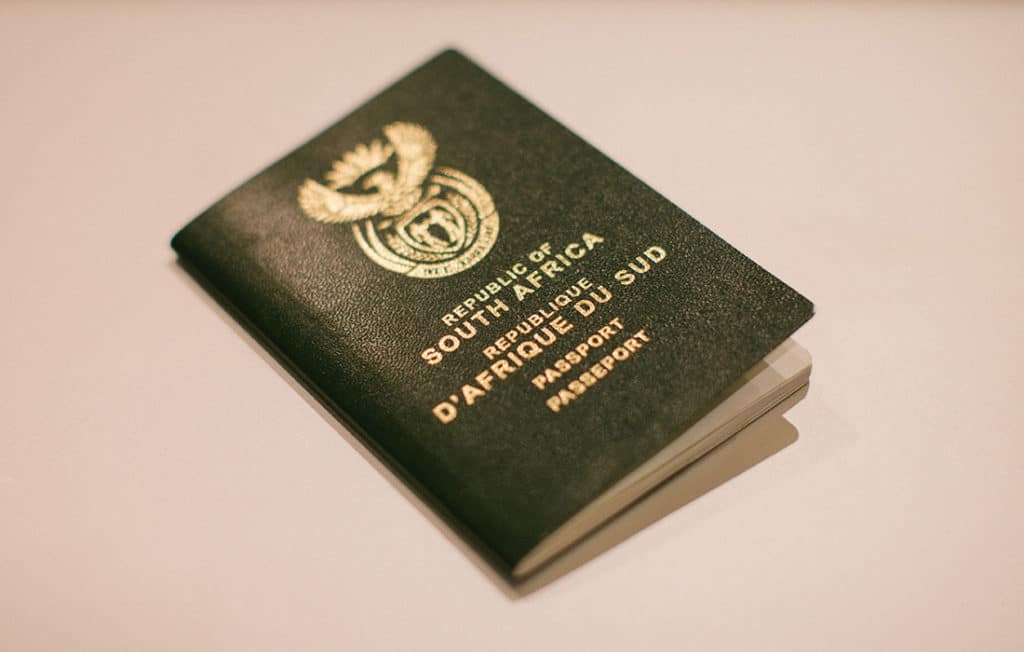 We often find that persons who have been living abroad for a number of years are surprised to find that they are still considered to be residents by the South African Reserve Bank (SARB). As a result, thereof, they remain bound by the various exchange controls imposed by the reserve bank, even though they are non- residents for taxation purposes.

Its been our experience that many only think about tax residency when speaking about tax emigration and that exchange control residency is often overlooked. Until such time that a formal application for emigration has been made to the Reserve Bank, a person living outside South Africa will be seen as being temporarily abroad and will remain be subject to the various exchange controls.

With regards to your citizenship (i.e. passport), it is important to note, when a resident stands to obtain citizenship in a country other than South Africa, approval to hold dual citizenship must be obtained from Home Affairs (South Africa) before obtaining citizenship in a new jurisdiction. Without such prior approval, one will automatically be deemed to have relinquished their South African Citizenship.

The Question we are often asked is – who should formally emigrate for exchange control, and when?

Although each person situation is different, the departure point would be that, if a person intends to move abroad and possibly not return to South Africa, they should consider formally emigrating for exchange control purposes. If they fail to do so, they would be subject to the restrictions imposed by the reserve bank, such as the prohibition on placing offshore funds at the disposal of another South African Resident. This means that a person living abroad and receiving funds directly from, a parent or resident spouse, into their own offshore bank account, while both are still considered to be South African residents by the Reserve Bank, will be in contravention of the exchange control regulations. There are many similar restrictions and it is easy to in advertently contravene these if you are unaware that you are still bound by the Reserve Bank.

Should a person return to South Africa within 5 years from the date of emigration, that person will be seen as a failed emigrant. In such an instance, any assets held abroad must be repatriated to South Africa upon that person return. Should a person return after a period of 5 years, their emigration will still be valid, and any assets held abroad will remain offshore. Formal emigration for exchange control is therefore a viable option for anyone who may be living abroad for a period longer than five years.

Yes, they do. It doesn’t happen very often, but South African law gives the courts…

As SARS clamps down on compliance, we thought it would be a good idea to…

Getting divorced doesn’t automatically rewrite your will. But South African law does give you a…

Nourish, a non-profit on the outskirts of the Kruger Park, connects communities to conservation through…

As more and more South African families find themselves scattered across the globe, it’s vital…