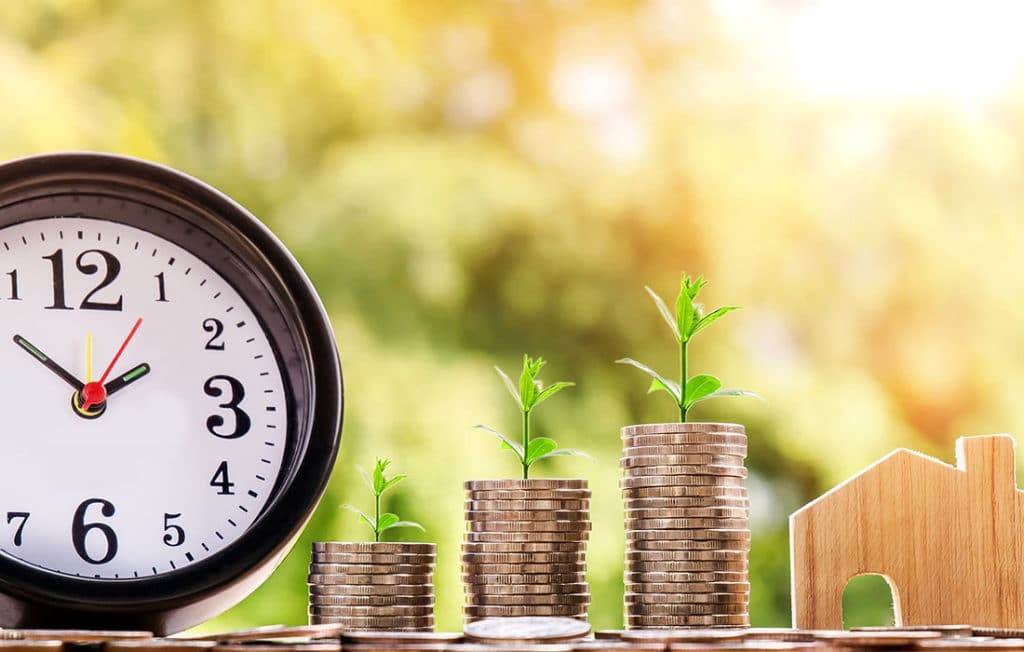 Following the much anticipated report from the Davis Tax Committee on the feasibility of wealth taxes in South Africa, there have been various interpretations and discussions amongst practitioners, speculating about the way forward. Some are optimistic and believe that such a tax will not be introduced while it is our opinion that, due to the current economic climate and existing wealth inequality in South Africa, such a tax is likely to be introduced sooner, rather than later.

As it stands, wealth taxes in South Africa include estate duty, transfer duty and donations tax. The committee found that, at this point in time, it would not be feasible to introduce a new wealth tax, even though such a form of taxation will be admirable and desirable. It has been recommended that more work be done to ensure a properly designed wealth tax system, yielding more revenue than the total administration costs.

The first steps, as confirmed by Judge Davis, will be the introduction of a disclosure requirement whereby all taxpayers above the tax threshold will be required to submit a statement of assets and liabilities, together with their annual tax returns. These disclosures will not be used to calculate wealth tax, but rather to simply collect the much needed information to enable the relevant authorities to make informed decisions about a potential wealth tax system.

It is our understanding that the process to gather the abovementioned information will be implemented with the tax return submissions for the year ending 28 February 2020.  We anticipate that this requirement will result in higher tax compliance costs and that failure to comply and disclose the correct capital assets could result in penalties more severe than the current income tax penalties imposed by SARS, thereby effectively forcing taxpayers to disclose the required information.  This disclosure of assets and liabilities will also assist SARS to verify disclosed income by way of a so called lifestyle audit, in which an income and assets reconciliation is done.

As ever we carefully watch the position and endeavour to stay up to date with any and all developments.

Yes, they do. It doesn’t happen very often, but South African law gives the courts…

As SARS clamps down on compliance, we thought it would be a good idea to…

Getting divorced doesn’t automatically rewrite your will. But South African law does give you a…

Nourish, a non-profit on the outskirts of the Kruger Park, connects communities to conservation through…

As more and more South African families find themselves scattered across the globe, it’s vital…