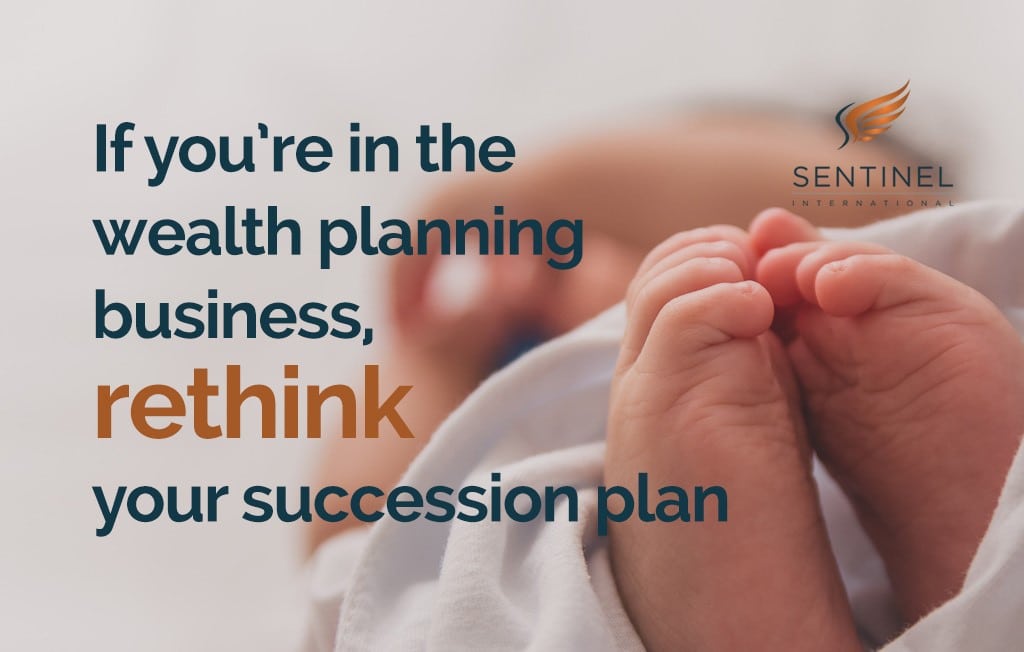 The implications of the Covid baby bust.

Even before the pandemic, developed (wealthier) societies were on the edge of a demographic cliff: population growth has been declining year-on-year and the long-term economic fall-out is grim. Since March 2020, this downward trend has only been exacerbated. Here’s how the situation will play out in South Africa, and some tips about how to adapt your offering if you’re hoping to still have clients in 15 years’ time.

With its massive inequality gap, South Africa exists in a strange demographic space when compared to other countries around the world. Developed nations like the USA, the UK, Japan and much of Europe are facing a population-growth crisis, which will have a negative effect on economic growth for decades to come.

On paper, South Africa’s growth crisis is not as dire, but only if you take the population as a whole. If you serve the small sector of the population on the upper end of the wealth distribution scale, please accept that your client base is facing the exact same decline as in developed countries. This, coupled with other factors like increased emigration and tightening balance sheet (wealth) tax laws, means that professionals in the financial services and fiduciary industries in South Africa will have to fine-tune their offering significantly if they want to remain relevant businesses in the future.

Economic growth is intrinsically linked to population growth, and right now there is a massive global decline in children being born. This is because the fertility rate is falling – the average number of children a woman gives birth to in her lifetime. If that number falls below 2.1, the size of the population starts to decrease.

At the same time, countries will age dramatically, with as many people turning 80 as are being born. This inverted age structure will have a damaging economic impact: fewer workers, taxpayers and consumers; less demand for housing, schools and energy; and a greater societal burden on healthcare. A massive pension collapse is also on the cards. I predict that we will be witnessing a race between Insolvency and death.

Eighty years from now might seem a long way away, but nothing accelerates history like and international crisis. As Vladimir Lenin observed; “There are decades where nothing happens; and there are weeks where decades happen”
In the USA, for example, a report by research group Brookings suggests that US births could decline by up to half a million next year alone. If the pandemic lingers and employment stays depressed, births could fall much lower.

Sub-Saharan Africa is the only place on Earth set to buck the trend, with a population that will treble in size by 2100, driven mostly by growth in Nigeria, the DRC, Ethiopia and Tanzania. As other nations try to drive growth by attracting immigrants, people from those countries will end up working all over the world.

According to stats from the United Nations, South Africa’s population is set to peak at about 80 million and then gradually decline. But this figure doesn’t tell the whole story, since the wealth balance here is so skewed. Young people at the upper end of the wealth scale – just as in developed countries – are not getting married and they’re not having children. To make matters worse, they are maximising their opportunities in a globalised economy by emigrating at a greater rate. At the same time, older people are living longer and drawing more heavily on their savings, depleting funds that might have been passed on to future generations. To make matters worse, what little wealth is left available to the high net worth individuals to pass to their children has to first suffer the ravages of the increasing legislative attack on “wealth”, as well as (and probably more importantly), keeping their children afloat for the foreseeable future as the current crisis runs it’s course.

All of the above factors have serious implications for tax planning, family trusts and many other fiduciary functions. Advisors who sit on their hands will find their client base in South Africa drying up rapidly.

The only solution is to diversify your offering. To use the Sentinel story as an example: The company was founded 21 years ago to wind up deceased estates. We realised quickly that it was unsustainable to only focus on this area of business, so we diversified into setting up and managing trusts. In time, as the legislation was amended and global family relationships became more complicated, we improved our offering again, reworking historical structures and looking for new ways to help our clients preserve their legacies – even if that meant unbundling existing trusts. We’ve also recently branched out into tax structuring and advice.

Similarly, you can no longer think of South Africa as separate from the rest of the world. If you want to be of any value to your clients, you need to understand how our laws integrate with the laws of other countries, and pitch solutions accordingly. And even if you’re physically based in this country, you need to be available for face-to-face meetings with clients wherever they might be. At least the power of Zoom is the one positive thing to have come out of the pandemic!

The Covid pandemic is our most immediate threat, but population decline is gearing up to wreak havoc with the global economy over the coming decades. Not to mention the ever-present perils of climate change… Emigration is also on the rise, paradoxically at the same time as many countries draw into themselves and double down on entrance and taxation laws.

It’s not a pretty picture, but you cannot afford to stand back and be a spectator. If you’re a business owner, you might have to take a good look at what you’re offering and adapt accordingly. And if you’re a client, make sure that your advisor is prepared to be as nimble as you’ll need to be to navigate an uncertain future.