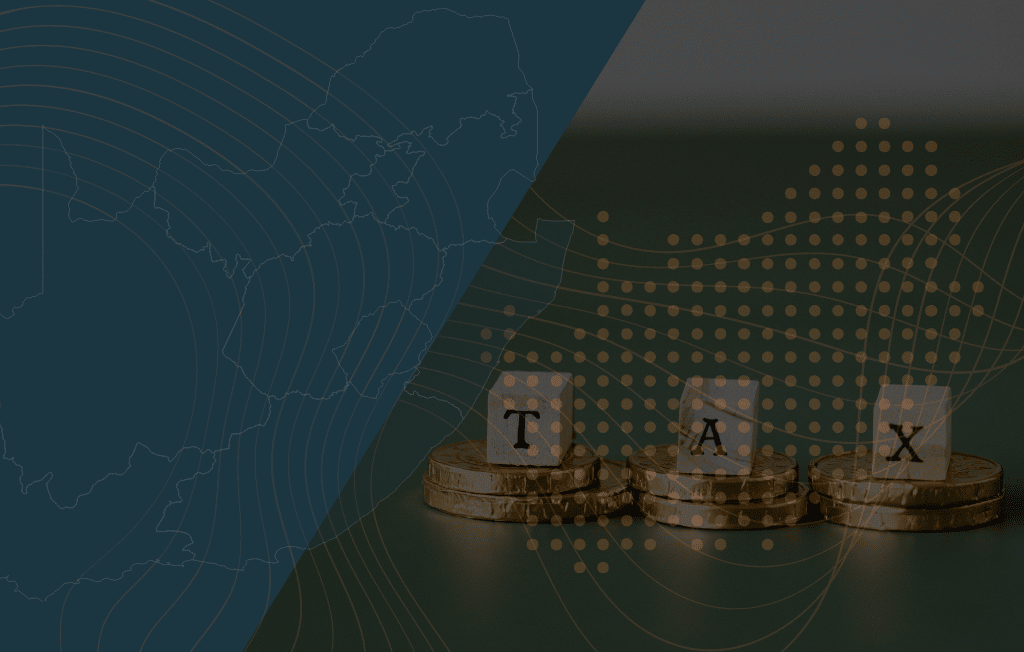 One of the positive surprises in South Africa’s 2020 budget was the announcement that the country’s corporate tax rate would be dropped by 1%. This means that from 1 April 2022, companies will pay tax at a flat rate of 27%.

National Treasury deputy director-general, Ismail Momoniat, explained that the intention is to create a more equitable tax structure in the country and increase compliance. The expectation is that if this is successful, the corporate tax rate will be further reduced in future.

South Africa is also responding to the trend of tax cuts in major economies around the world. Most notably, the Trump administration reduced the maximum US corporate tax rate from 35% to 21% in 2017.

What is Biden trying to achieve?

The tax proposals from the current US administration have two main objectives.

The first is to make the country’s tax burden more equitable. Currently, 50% of US tax revenue comes from individuals. Just 7% is paid by corporates. There have been some high-profile cases in recent years of huge multinationals, including Amazon, Nike and Netflix, paying no income tax in the US at all.

The Biden administration, therefore, sees getting companies to pay their ‘fair share’ is an important way to control the country’s rising public debt, and to raise money for rebuilding the economy after the Covid-19 lockdowns. The particular focus here is on infrastructure spending and creating ‘green’ jobs.

What about the minimum global corporate tax rate?

A second imperative that the US tax proposals are hoping to meet is to make it harder for companies to shift profits offshore to low-tax jurisdictions. For many years, tax-code provisions have inadvertently rewarded businesses for doing this and allowed them to effectively hide profits overseas.

For the past few years, organisations like the European Union and the Organisation for Economic Cooperation and Development (OECD) have therefore been pushing for a reform of global taxes that will make this more difficult.

A key part of this is to tax companies where they make profits, regardless of whether they have a physical presence in that country. This obviously does not affect the likes of mining or agricultural firms. It is targeted at companies that make profits from intangible intellectual property such as algorithms, patents, software licenses and royalties.

Multinationals who are able to do so, have declared these profits in low-tax countries. This is what a minimum global corporate tax rate seeks to eliminate.

How will it work?

The OECD has already indicated that there is broad consensus on implementing a minimum tax rate. There is however still a lot of work to be done to reach an agreement on what the rate will actually be.

US Treasury Secretary Janet Yellen has proposed 21%. The previous level discussed at OECD talks was 12.5%.

Wherever governments settle, the principle is that a global minimum tax rate will apply to overseas profits. Individual governments would still be able to tax companies on their local profits at their own rate.

However, where businesses pay lower taxes in any country, their home government could ‘top-up’ their taxes to the agreed minimum. This would take away any benefit from shifting profits overseas. Importantly, the Biden administration has said that it wants to deny exemptions on any corporate taxes paid in countries that don’t agree to the minimum rate.

This would end the practice of countries competing with each other in a ‘race to the bottom’ on corporate tax rates to attract multinational businesses. It may also mean a new era of international cooperation on tax policy.

What are the implications for South Africa?

For local taxpayers, the question is where National Treasury’s decision to lower the corporate tax rate fits into this picture. The country’s tax rate is at the higher end globally, and that affects South Africa’s competitiveness. Reducing it by 1% is not likely to have much impact.

Not only will this rate still be meaningfully above the proposed global minimum, but the benefit that companies see from a 1% reduction in the corporate tax rate is likely be lost in higher compliance costs. The burden on local businesses is not just the actual tax that they pay, but in the time, money and effort required to make sure that they don’t fall on the wrong side of the South African Revenue Service.

Instead of making these kinds of marginal adjustments, South Africa should instead consider the historical example of jurisdictions like Hong Kong. In 1960, Hong Kong had a GDP per capita of less than one-third of the UK. Today, it is higher.

Largely, this was achieved by allowing business to flourish through a policy of ‘positive non-intervention’. Key to this was low taxes and a tax regulation system that kept change to a minimum. This consistent and favourable regime has helped to make Hong Kong one of the richest places in the world on a per capita basis.

However, Hong Kong had a historical advantage, in that it started from a very low base. South Africa’s base is negative, so expecting a low tax regime to work here would be too much to expect. However, simplifying the Tax Act and reducing the onerous regulatory framework and reducing the cost of doing business would go a long way to increasing our productivity.

Covid-19 has impacted almost every aspect of our lives, not least the manner in which…