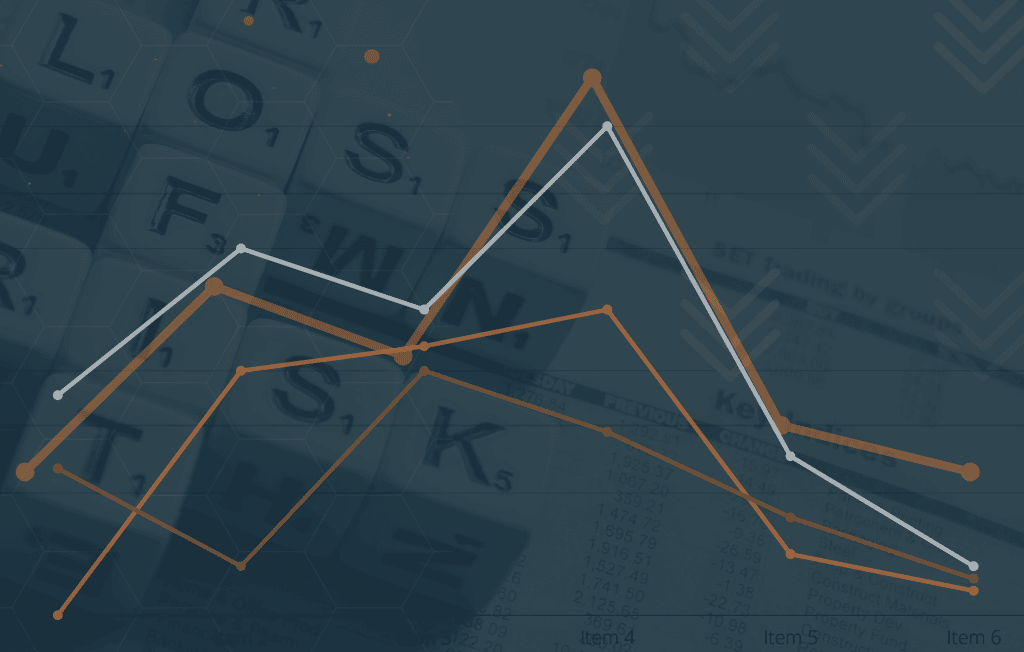 A recent court ruling against a big corporate highlights the need for independent professional tax advice for companies.

Massmart, the holding company of well-known retail brands including Game, Makro and Builder’s Warehouse, recently lost its appeal against a ruling that prevented it claiming for incentives amounting to close to R1 billion as capital gains tax (CGT) losses.

In 2000, Massmart set up the Massmart Holdings Limited Employee Share Trust to administer share incentives to senior managers and executives. The trust was set up to provide call options to these employees, giving them the right – in the future – to obtain shares in the company at a particular price. The trust had to acquire the shares when the employees exercised their options, and Massmart provided the funding.

However, the company wrongly believed it could claim for losses made when employees exercised their rights, from a CGT perspective. The South African Revenue Service (SARS) stepped in, denying Massmart’s claims for seven consecutive tax years. Massmart appealed to the Tax Court, but the court agreed with SARS that there were no losses to claim. The decision was confirmed on a further appeal.

Things got pretty technical in court, but bear with us… The decision hinged on a clause in the trust deed for the share incentive scheme, which stated that any profits made on the resale of the shares would not go to the trust but would be ceded to Massmart. If the company could profit from gains made by the trust, the accountants believed that it could also claim for the net losses that the trust incurred…

For the tax years 2007 to 2013, Massmart claimed capital losses for CGT purposes of R954 million from its dealings with the trust. SARS challenged this, and a ping pong match of rulings and appeals followed. Massmart lawyers got increasingly technical as they pulled the trust deed apart, debating terms like “loan”, “vested beneficiary” and “asset” as they attempted to justify the decisions the company had made.

They were unsuccessful, however, with Judge Visvanathan Ponnan ruling that the trust’s losses could not magically become capital losses for the company.

How could this have been avoided?

If your head hurts reading this article, you should try reading Ponnan’s judgement! Tax law is complex at a personal level and becomes exponentially so when there are trusts and companies involved. You might think up a great idea to save on tax, but unless you test that idea in a multitude of scenarios and across all relevant jurisdictions, you might be in for an unpleasant and costly surprise in years to come.

“Companies often rely on internal staff members to make sure that they are compliant, but those employees are sometimes too inexperienced or too involved with operations to be objective,” says Dale Irvine, Executive Director of Sentinel Internati0nal. “That’s where an independent advisor can literally be worth their weight in gold, especially if they understand the entire tax spectrum – personal, trusts and business – not just here in South Africa but in overseas territories, too.”

If you are looking to set up a share incentive scheme in your own business, large or small, and you’re wondering about its potential as a vehicle for tax, heed the Massmart judgement and tread carefully. That said, there are ways to reap the benefits while still keeping tax to a minimum.

“Every tax plan that Sentinel creates is as unique as the company the plan is being created for,” Irvine adds. “Big companies, small companies, share incentive schemes or not – there are so many tax considerations when you’re doing business in a modern economy.”

Get in touch today to find out how Sentinel can help your company save on tax and maximise efficiency.

For many years, Sentinel has provided pro bono assistance to the wonderful people at the…