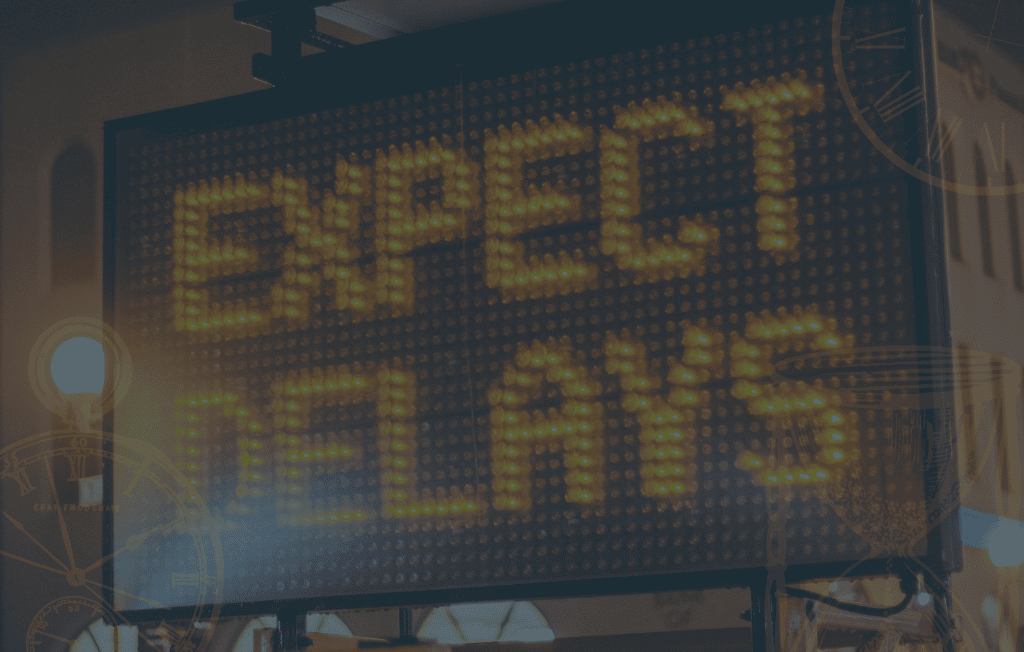 A recent visit to the Pretoria Master’s Office by the Deputy Minister of Justice and Constitutional Development shone a light on an issue that has been plaguing us for almost two years. Read on to understand why the current administrative delays are entirely out of our hands.

Last Friday, the Deputy Minister of Justice and Constitutional Development, Mr John Jeffery, conducted an unannounced oversight visit to the Pretoria Master’s Office. This followed a similar visit to the Cape Town Master’s Office earlier in January. Mr Jeffery’s visit shines a light on an issue that has been hampering our ability to efficiently conduct your business since the start of the pandemic. A ransomware attack on the Master’s IT infrastructure in 2021 further exacerbated these problems.

While you may well have been impacted by the closures and delays at some point in the past two years, it will likely come as a surprise that the same problems persist almost two years later. But this is the situation we are forced to deal with.

From the horse’s mouth

A media advisory published by the Dept of Justice and Constitutional Development offered a damning indictment of the situation and bears quoting from at length:

Regarding the Pretoria Master’s Office, the Deputy Minister did not find the operations satisfactory at all. Although the queues were shorter than in Cape Town, queue management and directing members of the public to the correct sections could be improved. There were also complaints of staff shortages, equipment taking long to be repaired and an insufficient number of printers. It was also difficult to understand the logic behind some of the processes being followed. As with the Cape Town Master’s Office, there were complaints of emails and phones being unanswered. IT issues were also a challenge.

We urge you to read the full media advisory here.

Our promise to you

While we have taken significant steps to work around the situation to deliver superior outcomes for our clients (e.g. escalating outstanding matters through FICA, sending follow up letters, and sending secondary agents to follow up on outstanding applications) there is only so much we can do, and some delays are inevitable. Whatever the case, we will always provide regular progress updates to affected clients.

Some light at the end of the tunnel?

We believe that the Deputy Minister’s visits are an important development and we are hopeful that there will be a significant improvement in the operations of the Master’s Offices in the near future. At the same time, we are cognizant that a significant backlog has built up over the past two years. Watch this space for updates on the situation.

Thank you for continuing to entrust us with your affairs. Please be assured that we are doing everything in our power to deliver the service you and your family deserve.

Under South African law, when a person loses mental capacity, they lose the right to…

Beware: SARS is strengthening anti-avoidance rules when it comes to transferring loans between trusts. Here’s…

Did you know Sentinel’s softly-spoken KZN Branch Manager could drive a tank? This is just…

Beware of the penalties of missing a tax return  In July 2021, the South African…

Used wisely, ‘Key Person’ and ‘Buy-and-Sell’ policies can ensure a satisfactory outcome for both your…